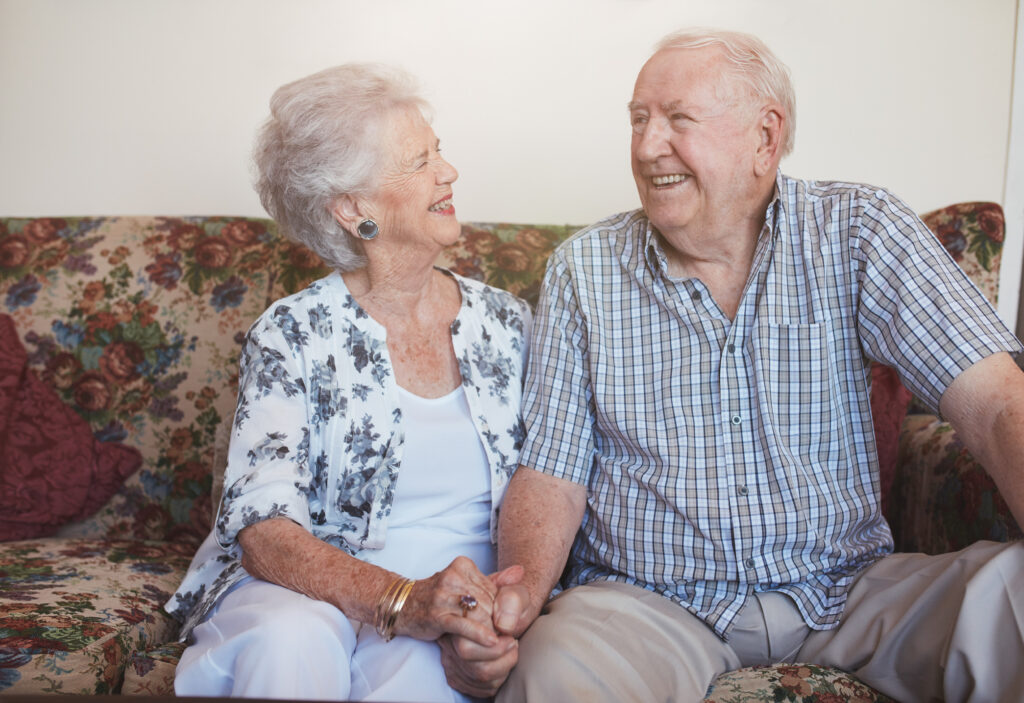 That inevitable process that we all go through called aging is feared by many, but we cannot escape.

As we age, here are some of the questions that come to mind.

Hello readers, my name is Judine Lynch; since 1987, I have interacting and provided care for people of all ages with constraints and the frail elderly population and provide staffing and started my own home care in 2009. I would like to share a series of stories every week with you.

Years ago, I was called by a social worker who was helping a couple that needed care and was in denial.  The social worker gave me their number and told me they needed some TLC.  I called, and the gentleman gave me a date that I could meet with him and his wife, and so I did. On my arrival, I realized that the couple had been in the first stage of Alzheimer’s, not just one but the husband and wife, they had no kids, only a niece, and nephew that lived thousands of miles away.

My visit with them was successful; the social worker and I were able to locate the niece and nephew’s number.  The first call was not kind of what we expected, but as the nephew explained he had a family of his own and was going through his own stride.  I thought to myself; people have families and life gets hectic at times, so let me cut him some slacks.  He assured me his sister could deal with the issue and I called her.  I spoke to the sister, she was quite worried and didn’t notice the irregularities in conversations with her aunt and uncle; she recalled communicating with them every week, but they seem fine. The niece was able to find a flight, and we met two days after the call.

Let me give the couple my own names; let’s call them John and Francis and the niece, Maxine.

The two had retired to Florida from New Jersey around age 65 and bought a retirement condo. John had no family alive, and Francis had a niece and nephew who lived in New Jersey. They had developed a close relationship with the neighbors that seemed like family to them. A few of the friends notice the unusual behavior in the two, like; wearing the same clothes every day, not color coordinating and on one occasion the fire alarm went off because Francis left the pot on the stove and didn’t realize the fire was coming from her apartment. It was two incidents that happen in the same week that prompt the next-door neighbor to call the State. On one of the two occasions, John left for the grocery store and did not return home till 11 pm, another time the police escorted him back around 2 am.  This last incident all the neighbors on the same building became concerned as they watch the event unfold; unfortunate; John did not remember where he lived, after investigating the police brought him home.  That is when the neighbors called Department of Aging who came out to assess the case. John could fake it in a conversation that he was okay, he still had his sense of humor but had become forgetful. One neighbor says she always remembered John as a sharp dresser, and it had gotten to where he would wear his pajamas to the grocery store.

Imagine the thought of being told that you must give up your driver’s license and further be told that someone will care for you. You, me or anyone would not be happy with the idea. This always brings me back to Independence.  We were created to be independent, no one wants to loose that

The couple developed a close relationship with the neighbors which became a condo bond. A few of the neighbors noticed their strange action and called the state, and that is how I can relate the story from reminiscing.  The couple was not aware of all that is going on around them; that made me realize that this was not denial but a fight for independence. I was able to help this couple remain in their home until it was time for them to depart, yes they passed several years later.

Friends and readers that is what I do provide the best care for people so that they can remain in their home and avoid going into nursing homes. Nothing can compare to being in the house that you have created and furbish it the way you want it.

Here are ways we can start searching for companies to take care of you or your loved ones:

It is good to get a company who has been in business for seven years or more.

The home care provider must be licensed by the State

The home care provider must have workers compensation for its employees.

The home care provider that must have liability insurance.

Ask the agency how they screen, training, the selection and the compensation of employee are vital.

Keep that list in a safe place with your documents and let your family member know where they are located.

If you or an aging loved-one are considering hiring Home Health Care in Suwanee, GA, please contact the friendly staff at Certified Home Care of Georgia. Call today 770-635-8042